The U.S., more than any other nation, is a melting pot of different cultures. Our modern America was born out of diverse immigration, and has continued to be a destination and safe haven for many in countries all across the globe to settle themselves and their families. There’s a feeling of belonging to one’s own tribe–ethnic, religious, or otherwise–as well as being a part of the overall fabric of America, stitched together by core beliefs of freedom, opportunity, and equality. This diversity of ideas and cultures has been what makes this country extraordinary, inspiring, different, and beautiful, even as we struggle with the division and conflict they have wrought.

Abington Art Center has invited artists to submit their photography that responds to or incorporates this theme. This exhibition will run this summer concurrently to our annual World Music Concert Series as well as a planned Weaving Public Threads community talk focused around the topic of immigration.

Ron Tarver received a BA in Journalism and Graphic Arts from Northeastern State University in Tahlequah, Oklahoma and an MFA from the University of the Arts in Philadelphia. He is Visiting Assistant Professor of Studio Art at Swarthmore College. Before joining the faculty at Swarthmore he had been a staff photojournalist at The Philadelphia Inquirer for 32 years where he shares a 2012 Pulitzer Prize. While at the Inquirer he was nominated for three additional Pulitzers and honored with awards from World Press Photos and the Sigma Delta Chi Award of the Society of Professional Journalists among others. He is co-author of the book We Were There: Voices of African American Veterans, published by Harper Collins.

Tarver is recipient of the prestigious Pew Fellowship in the Arts. He has received funding and grants from the National Endowment for the Arts, Pennsylvania Council on the Arts and Independence Foundation. His fine art work has been exhibited nationally and internationally and is included in many museums, corporate and private collections including the National Museum of American Art of the Smithsonian Institution in Washington DC, Philadelphia Museum of Art and The Studio Museum in Harlem. 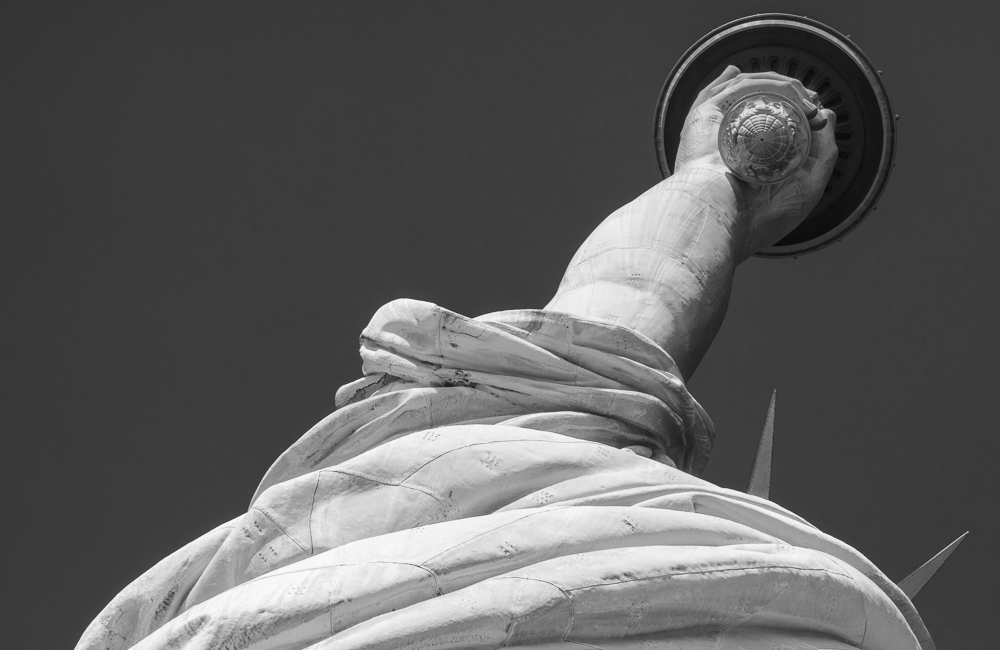 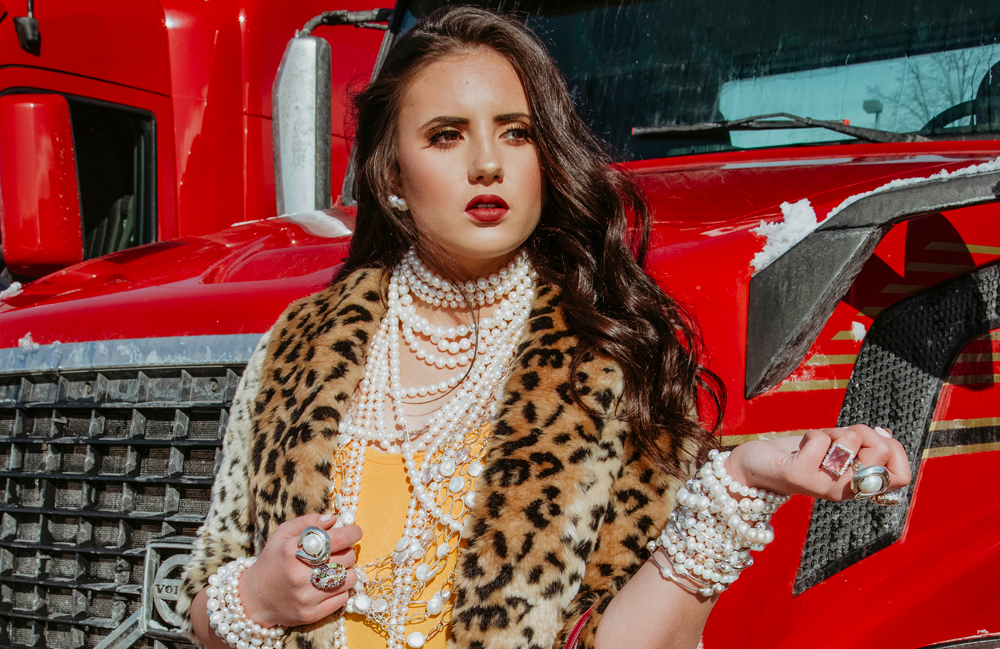 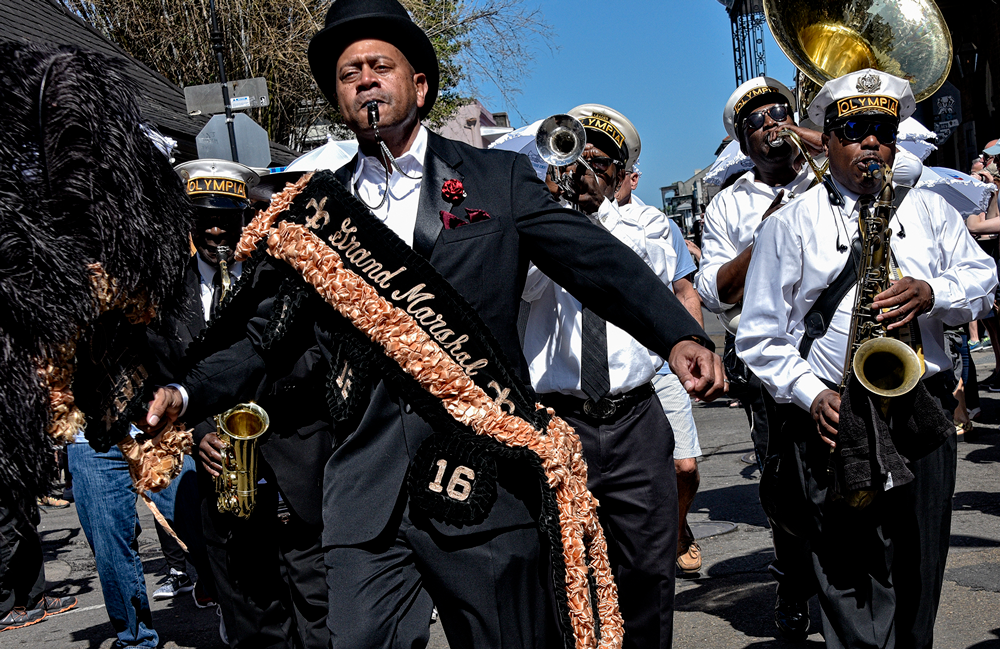 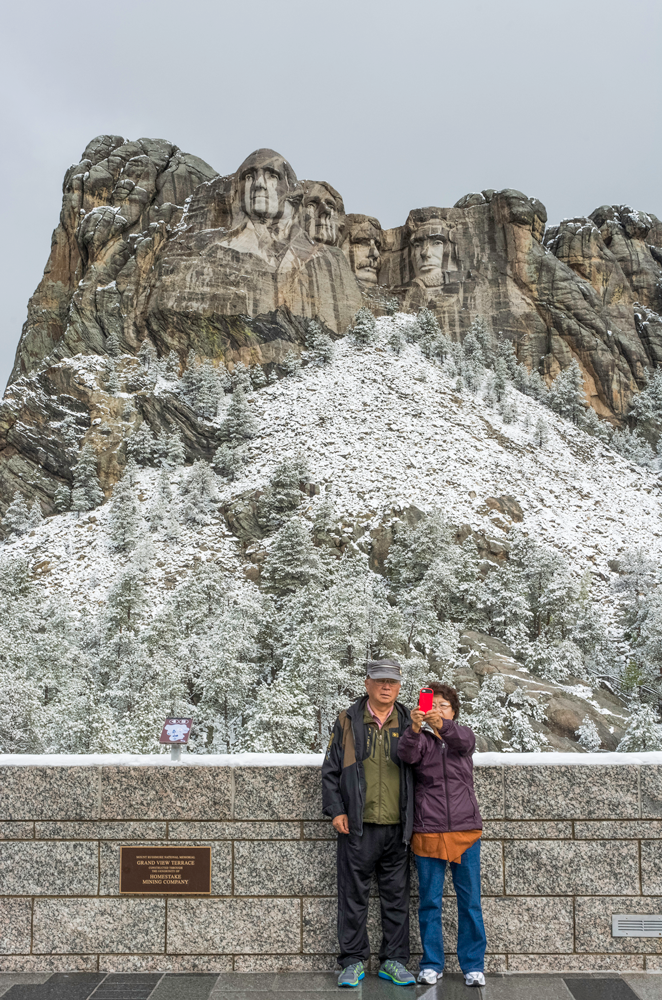