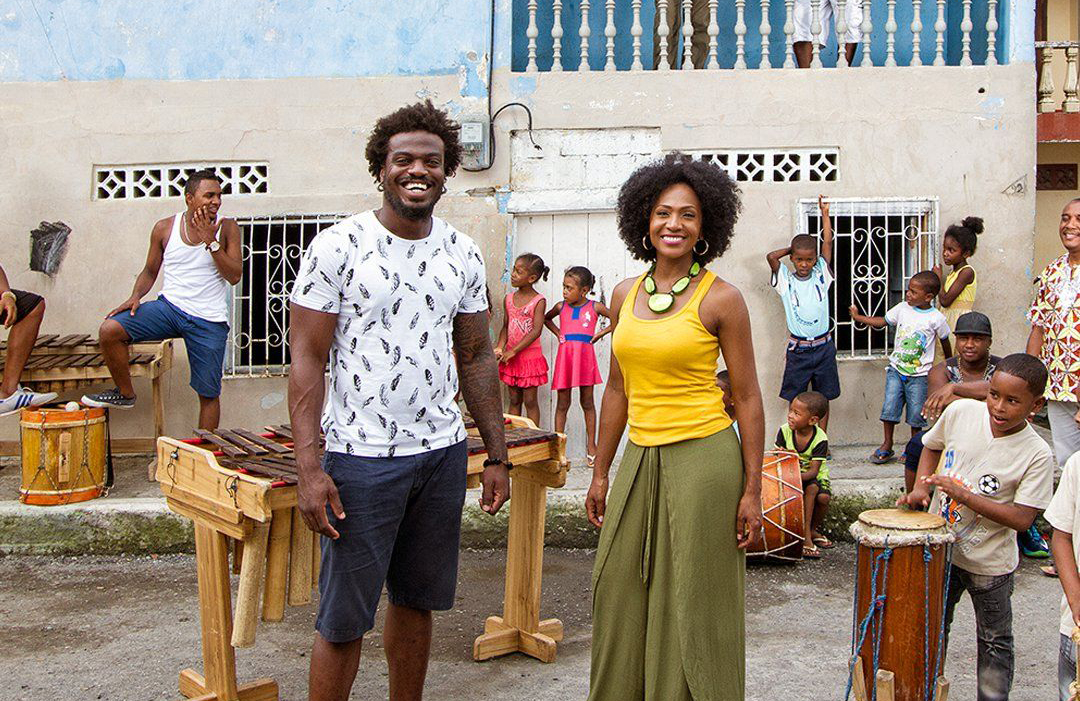 AAC is excited to announce our 3rd Annual World Music Concert Series! Once again we are partnering with Andrew Frankel and Toyin Ajayi-Frankel, owners of Philadelphia’s Lucky Goat Coffee House, to bring World Music to the Philadelphia region. This summer we will be host to award-winning performers from around the globe as we bring you five free outdoor concerts.

The concert series will run from mid-June through the end of July on Thursday evenings on our beautiful back lawn and amphitheater. The event is open and free to the public and guests are encouraged to come early and picnic on the lawn. Guests can bring their own food or enjoy selections from on-site food trucks and beverages from our beer and wine garden in the Pavilion.

Music has always had the power to bring communities together and cross the boundaries of geography, economics, religion and culture. Pitch and beat connect to the emotions, creating a direct line to the human ability to respond, understand and have compassion. This is what is great – when an audience is transported by sound to a greater sense of our potential.

This summer the party will be at Abington Art Center! 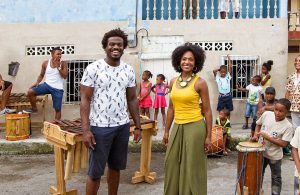 Magdaliz and Her Latin Ensemble CRISOL, Spanish for melting pot, is an ensemble that has been performing in the Philadelphia and surrounding areas since 1997. This group is dedicated to the interpretation of a variety of folk and traditional music genres from all over Latin America and the Caribbean (e.g. Cuba, Mexico, Puerto Rico, Colombia, Venezuela, Argentina, and other wonderful places). 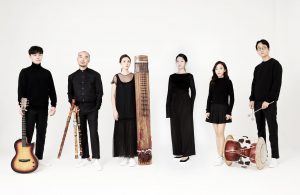 There are few band across the world that so expertly meld classic, traditional instruments and vocalization with entirely modern ones as Coreyah. Indeed, their new breed of music breaks the barrier between the traditional and the contemporary. Rooted in Korean folklore, Coreyah strives to create “living Korean music” by assimilating various world music heritages, such as Anglo-American rock, Balkan gypsy, and a variety of musical genres from South America and Africa. 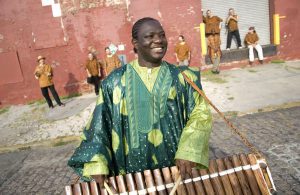 The balafon (xylophone) has electrified popular music in West Africa since the court of Emperor Sundiata Keita back in 1235. With his band Kakande, Famoro Dioubate updates this tradition with an explosive new groove. Lush vocals, sinewy koras, flutes, and cellos meet the virtuosic balafon of this master griot from Guinea. 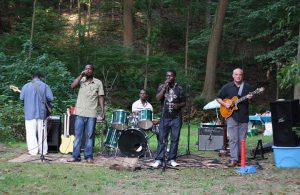 LV Benga Africa brings the unique sound of Kenya’s popular benga style to American stages. Benga is a guitar-driven dance music that emerged in the 1960s fusing Kenyan folksongs with the Latin-American rumba. As the only resident band of its kind in the United States, LV Benga Africa provides audiences with a taste of this exciting sound. With their years of experience performing in nightclubs across Kenya, and as veterans of the Nairobi recording scene, they deliver a live show with authenticity and originality. 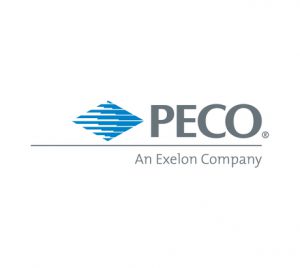 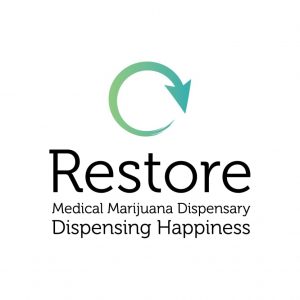 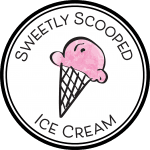